Similar to early home computer adoption, the general use of a technology is often hidden till a critical threshold of adoption is reached. For those adoptions, catalysts such an Apple 2 are required that significantly reduce the difficulty of joining the space, with the necessary robustness and user friendliness to keep the interest and adoption sustainable. Within the blockchain ecosystem, we see similar tendencies: Cryptocurrencies are nowadays mostly seen as speculative assets or potentially fintech solutions, but rarely as database alike core infrastructure, even though the widespread commitment to the Ethereum Enterprise Alliance would suggest otherwise. The first step of the equation is a blockchain protocol that facilitates competitive mining prices, which we see in Bitcoin SV. The second step is, to reduce the low transaction fees that represent friction of any adoption and reduce it to effectively 0 as part of our infrastructure offering. The combination allows us to offer GCloud or AWS alike competitive SAAS offerings, but moreover a seamless blockchain technology adoption of a broader market.

Where do we go from here?

The release of Relysia is for us only a first step in the creation of a broad number of SAAS services. It is the heart infrastructure of our internal applications, such as MetaShard, Satolearn, Apiandme, Raspora & co and moreover integral part of our client consulting offerings. The efficiency created by reusing a single infrastructure allows us to offer ultra-competitive market offerings, but also create internal incentives to keep the Relysia wallet infrastructure at the highest standards at all times. We see a increasing complexity of regulatory compliance and transaction handling on the horizon. We made it thus our mission to offer developers and clients of the ecosystem a professional and rounded infrastructure product that can be integrated at low cost. In the following month we will make plenty of announcement related to KYC, Compliance and Token solutions in our continued effort to create best in space blockchain solutions. 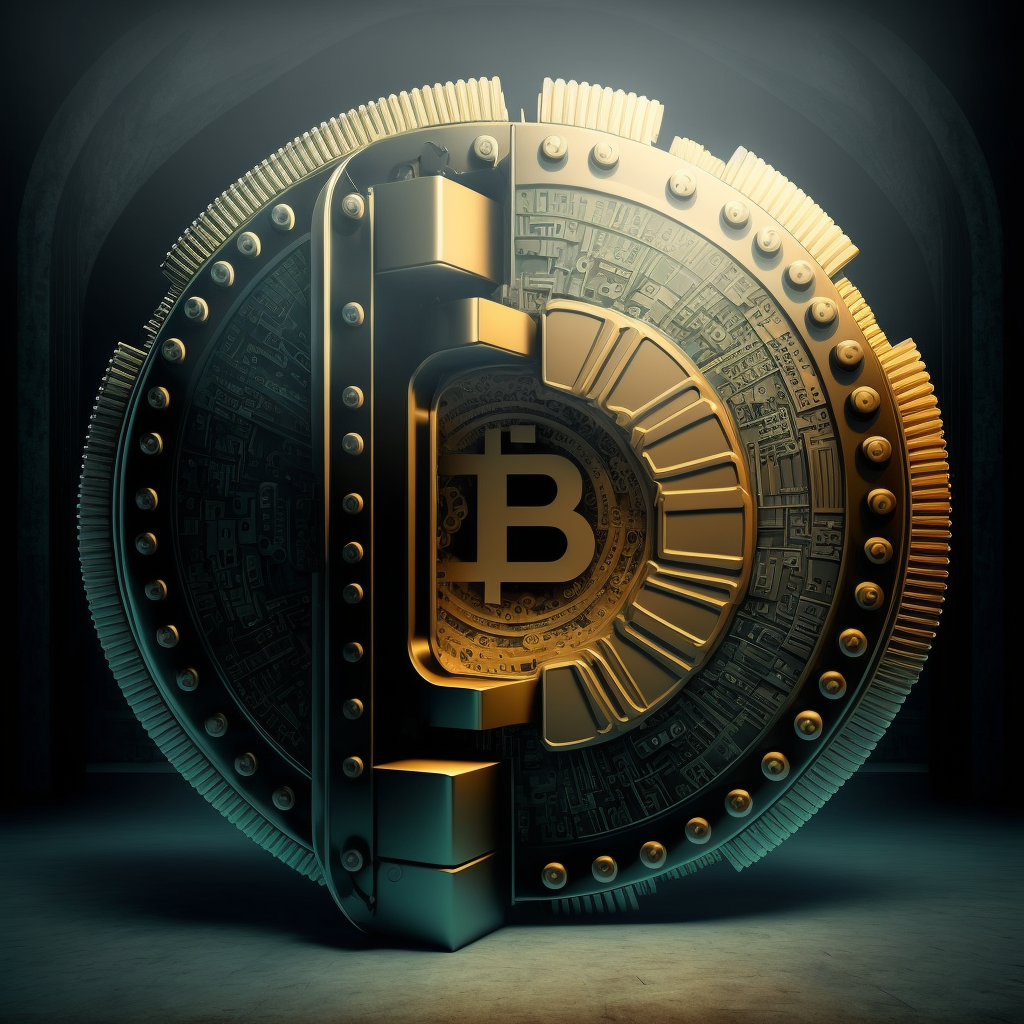 Non-Custodial A standard requirement for wallets to not become money transmitters is to let purely the owner of the keys compose and transact transactions. While a good implementation significantly reduces the chance of attacker based fund losses, it also increases the chance of user losing funds (due to password or mnemonic key losses). Even though… END_OF_DOCUMENT_TOKEN_TO_BE_REPLACED 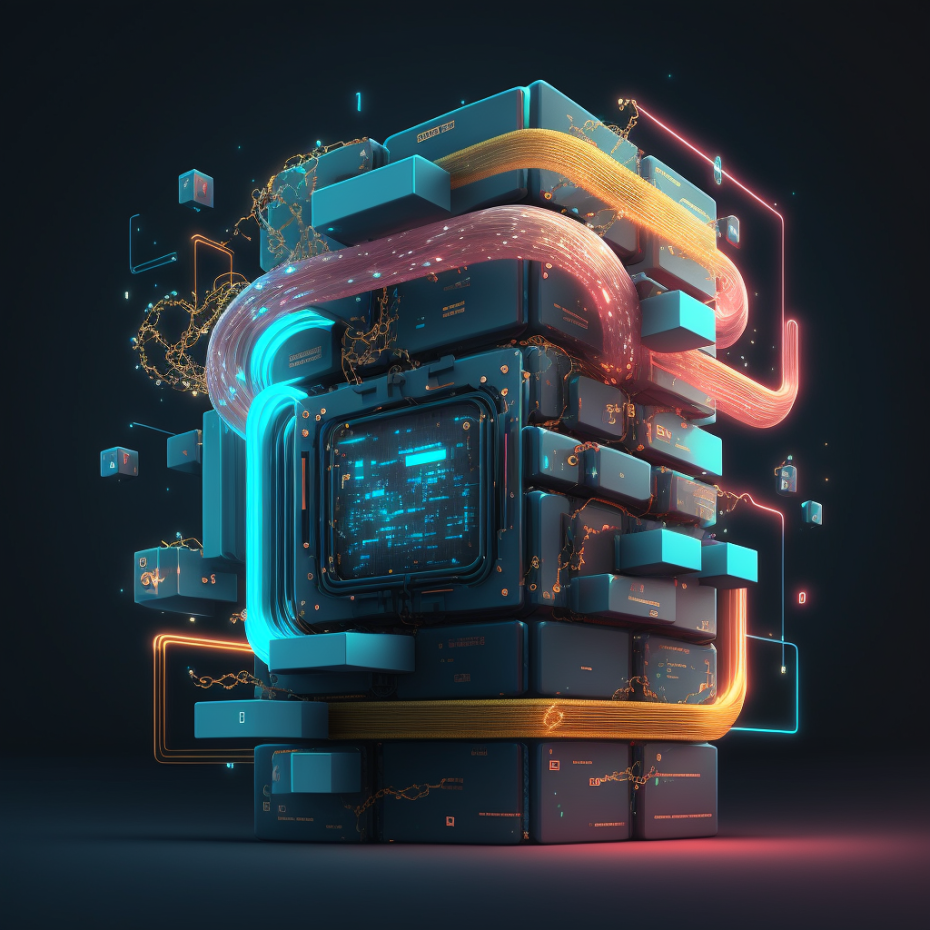 Even though the first blockchain protocol (Bitcoin) came to life over 12 years ago, adoption has moved very slowly on all fronts – this largely has to do with a lack of understanding in the subject and poor Web3 tools for developers. As such, blockchain development was time-consuming and overly complex. With the birth of… END_OF_DOCUMENT_TOKEN_TO_BE_REPLACED 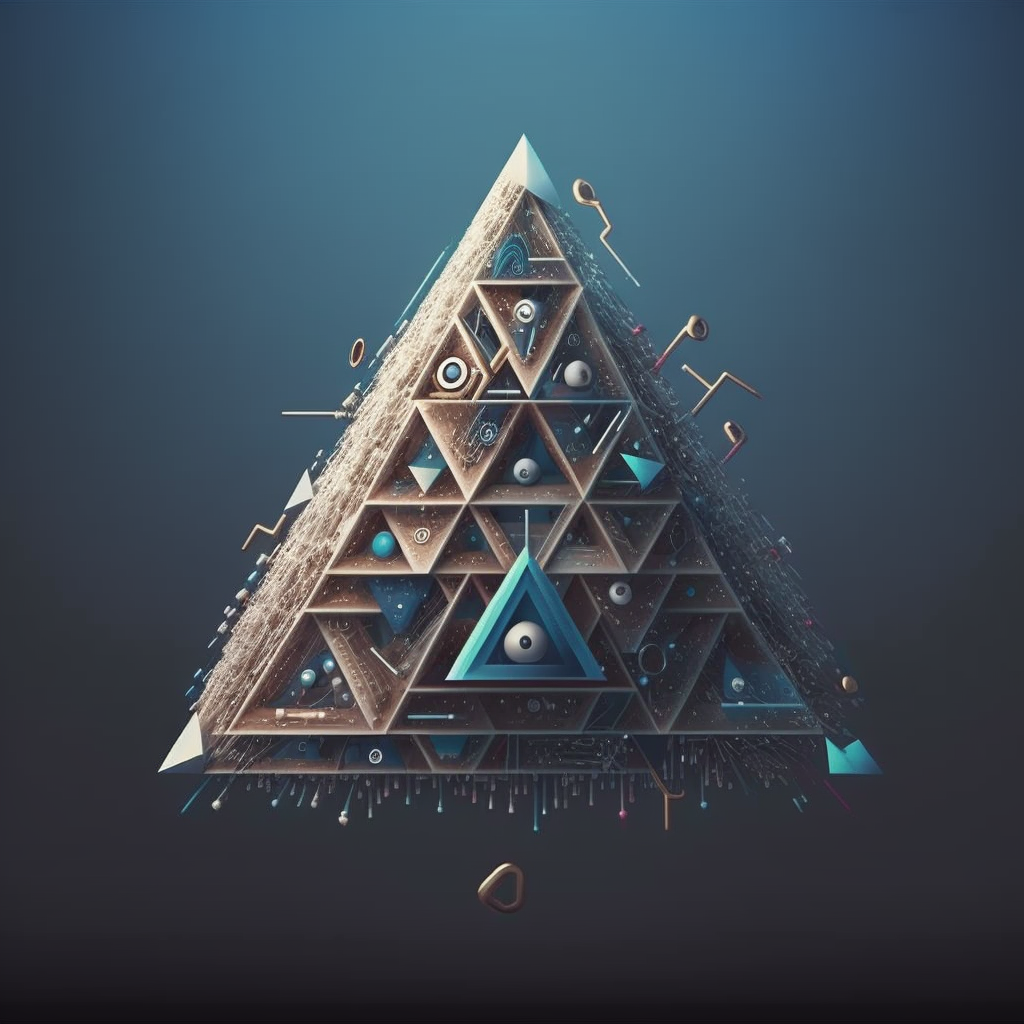 Non-custodial wallets rely on the user to store their mnemonics. While often overseen, that step is essential to maintain your user funds long term since systems are programmed defensively to rather loose funds access then to loose user funds. What are mnemonics Mnemonics are a 12 word seed phrase that resolve your HD Privatekey. From… END_OF_DOCUMENT_TOKEN_TO_BE_REPLACED

Non-Custodial A standard requirement for wallets to not become money transmitters is to let purely the owner of the keys compose and transact transactions. While a good implementation significantly reduces the chance of attacker based fund losses, it also increases the chance of user losing funds (due to password or mnemonic key losses). Even though… END_OF_DOCUMENT_TOKEN_TO_BE_REPLACED 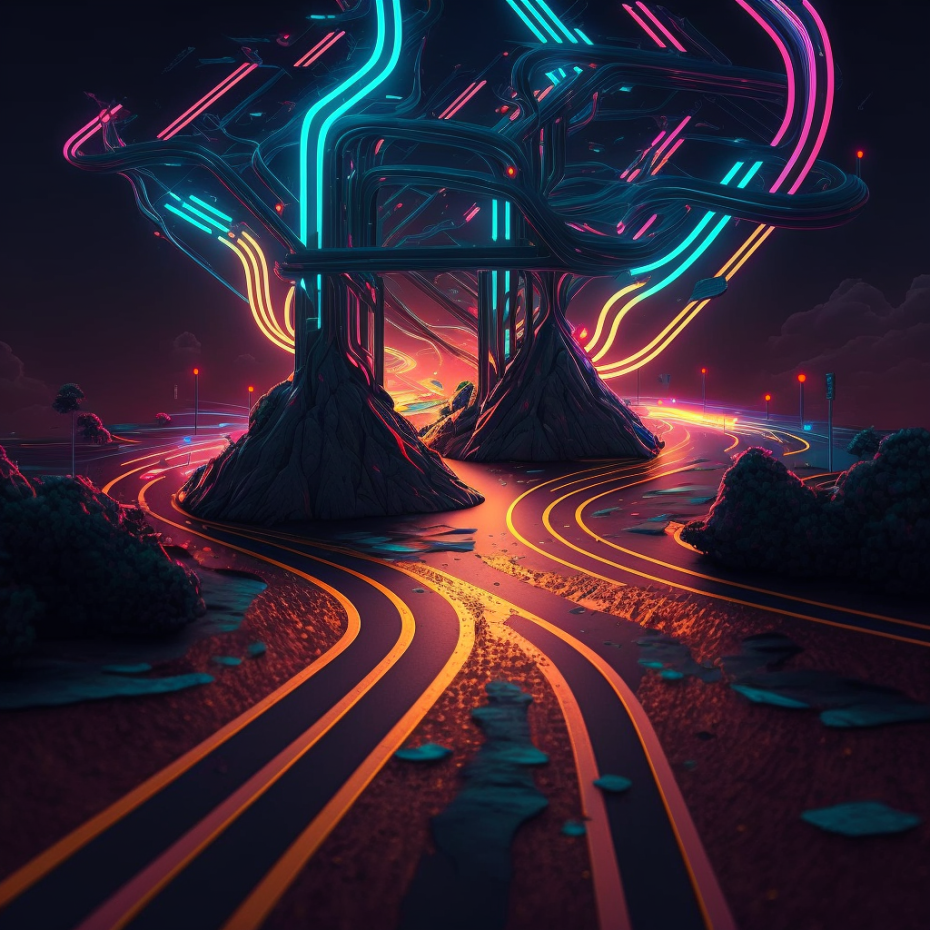 Core Properties of Blockchains While it seems that there is a sheer amount of different blockchain protocols with different advantages, a closer inspection reveals that most of them fall into specific groups of economic incentive and scalability properties that make them unremarkably similar. Game Theoretical Incentive For the long term maintenance and functioning of a… END_OF_DOCUMENT_TOKEN_TO_BE_REPLACED